Friday July 19th 2019 – We had to wait a while to leave Lund because of all the boats they packed in front us. Everyone was asking each other when the other was leaving but it didn’t matter much for us, everyone had to leave before we could.

Finally, away from the dock we felt freed. Today we are meeting up with some friends in Desolation Sound. But first we took the scenic route out by the Twin Islands where we anchored all alone in Echo Bay. Anchored in the peaceful cove we relaxed in the now little bit of sun and cleaned the boat up. Skylar went fishing in the dinghy and we watched as a pod of Orca whales cruised by the bay.

Then we pulled anchor and continued on to Prideaux Haven where our friends Todd and Tami, and Todd’s parents Bruce and Gloria were already anchored. We just rafted to them and had a great night meeting up with friends.

Saturday July 20th – Everyone wanted some delicious lunch from Refuge Cove, so we all dinghied the 8nm across Homfray Channel to what’s really the only place to get groceries in the area. They even have a restaurant with surprisingly great food. The Kiwi Burger is my favorite. A hamburger with pickled beets and a fried egg, mmmmm… good. Bellies full and dinghies fueled, we headed back to Prideaux Haven where we pulled anchor and moved north to Pendrell Sound. The weather was warming up a little and Pendrell is the place to be when its warm. It is home to some of the warmest water on the coast. Last year we clocked 79 degrees, great for swimming.

We spent the next 2 nights in Pendrell. Julie and I went fishing without those pesky kids, which was a very nice relaxing time even though we didn’t catch a thing. We dropped the shrimp pots and to our surprise actually caught a fair amount. 48 in one pot, a record for us (we’ve never done well). That was a great dinner!

Sadly, some of the Pendrell shoreline has been scorched with fire. We figure it must have been a lightning strike. We decided to try a hike that Skylar had done with his friends in the past. Skylar is famous for getting everyone all excited about a hike or some sort of adventure. He researches where to go, what to do, how far it will be. Then tells everyone his findings but he always seems to omit some details to make it sound more appealing. Only after we commit to some adventure somewhere do the true details unfold. Instead of being 2 miles its 10, or “I thought I knew where to go but I guess I don’t”, which was the case in this circumstance.

Granted, the trail was pretty destroyed from the fire, but Skylar kept saying he knew where he was going as he forged through the burned forest. We all blindly followed until he could hide it no longer. He was lost. Being that his frontal lobe is not fully developed, he suggested that we just continue on in the general direction he thought we should go. That idea was squashed by the adults and we turned around to find our way back. It took some hunting and wrong turns, but we managed to make it. Even though we didn’t make it to the other side, it was still a fun adventure, which I guess was Skylar’s goal all along. 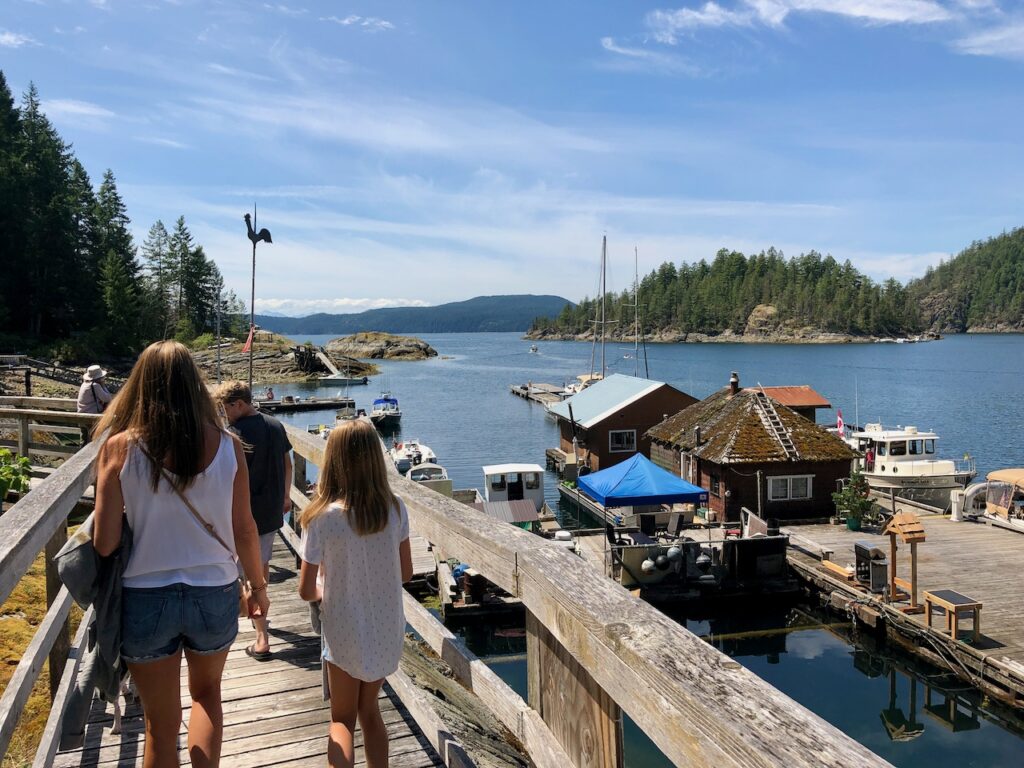 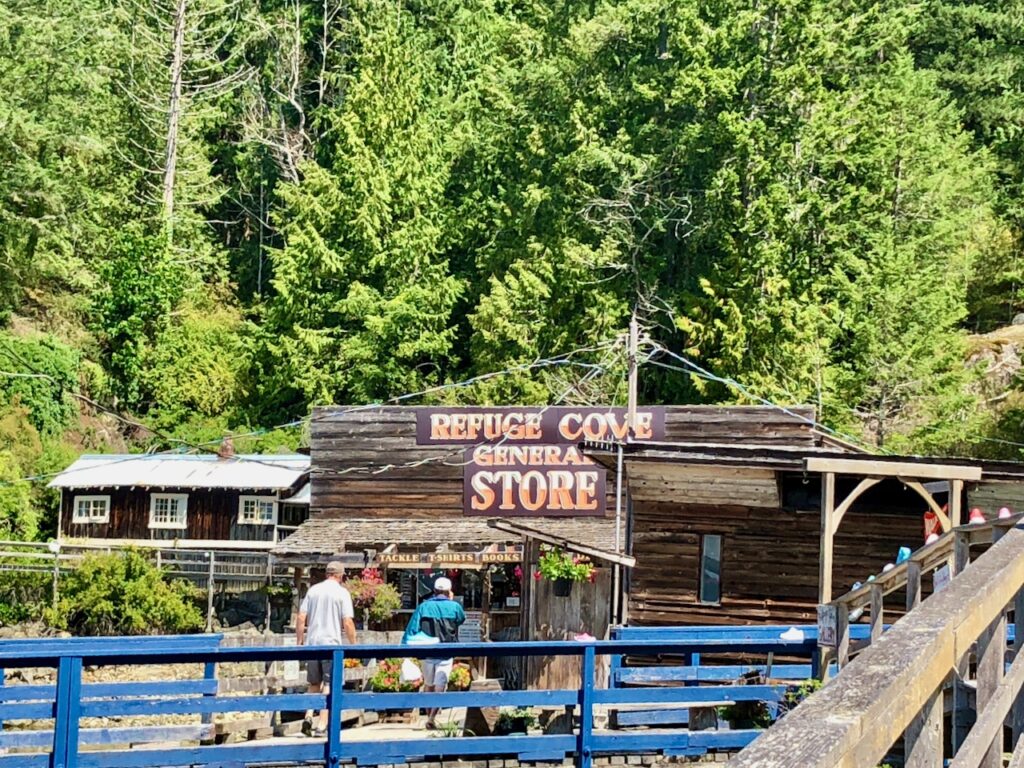 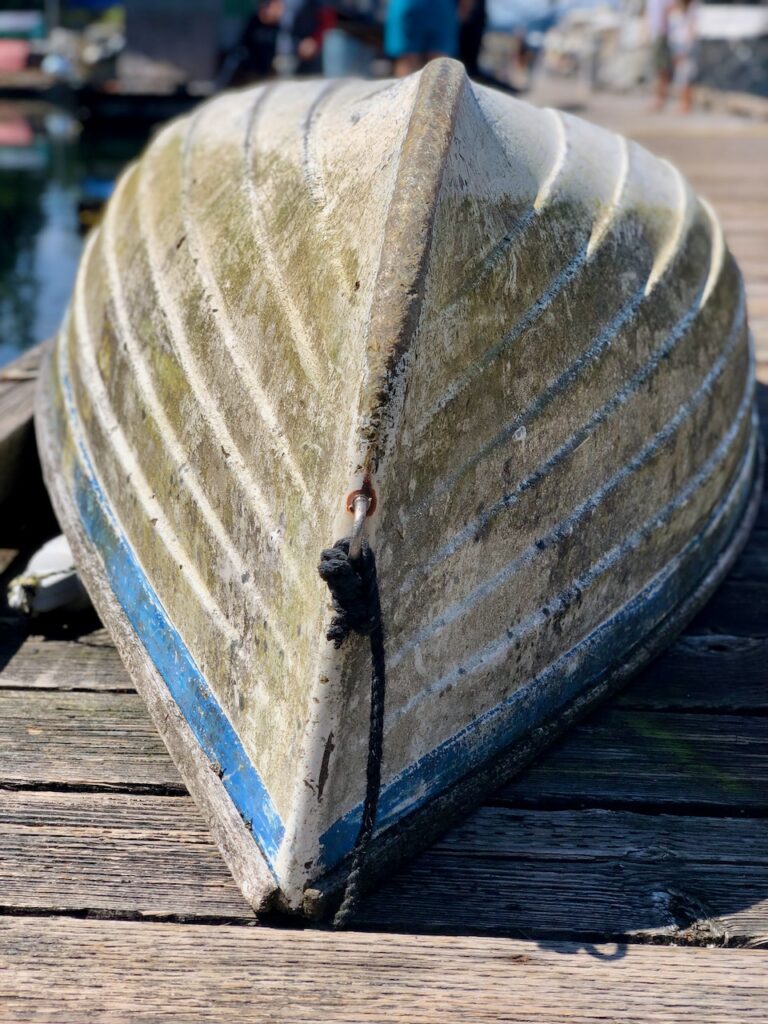 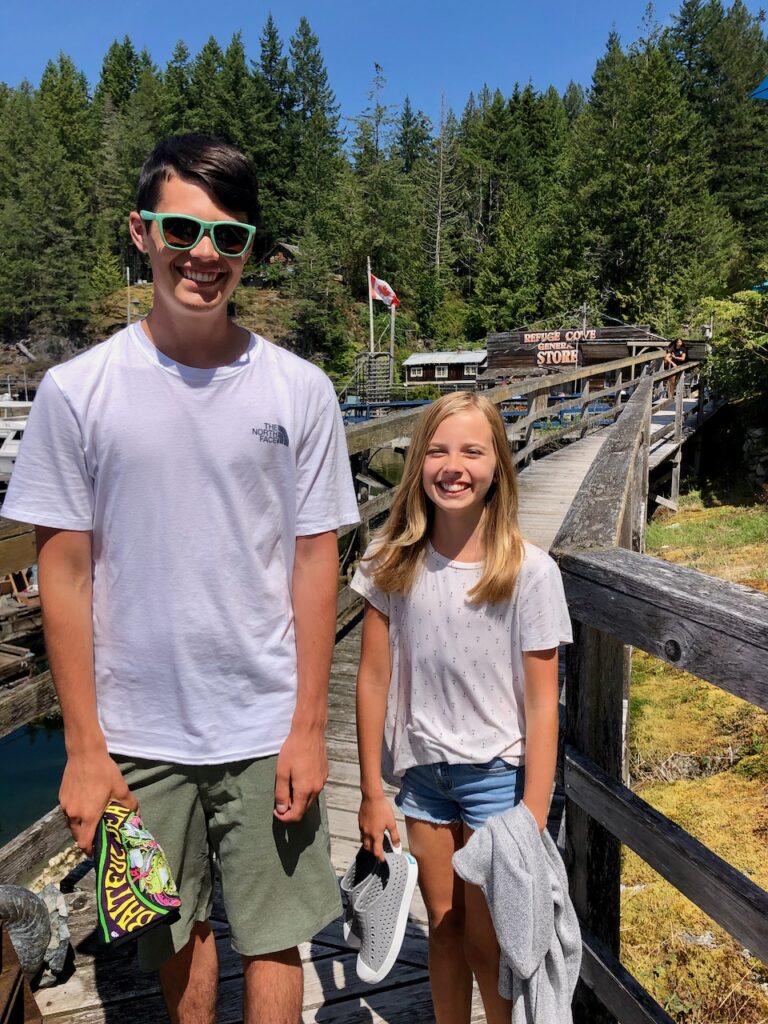 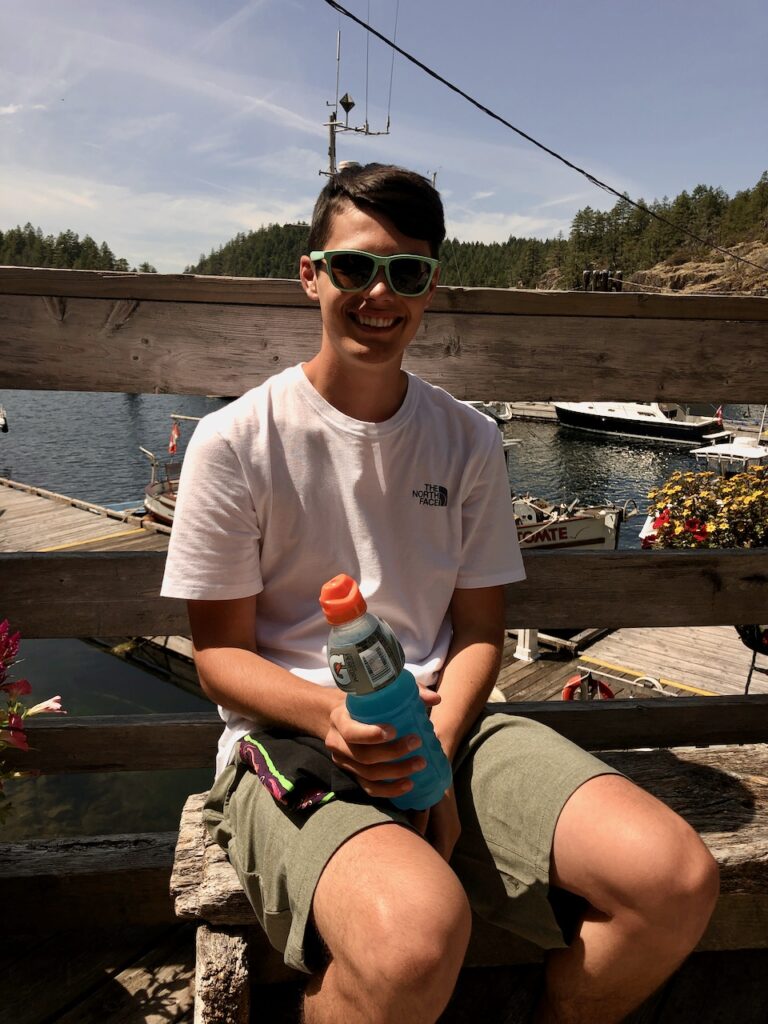 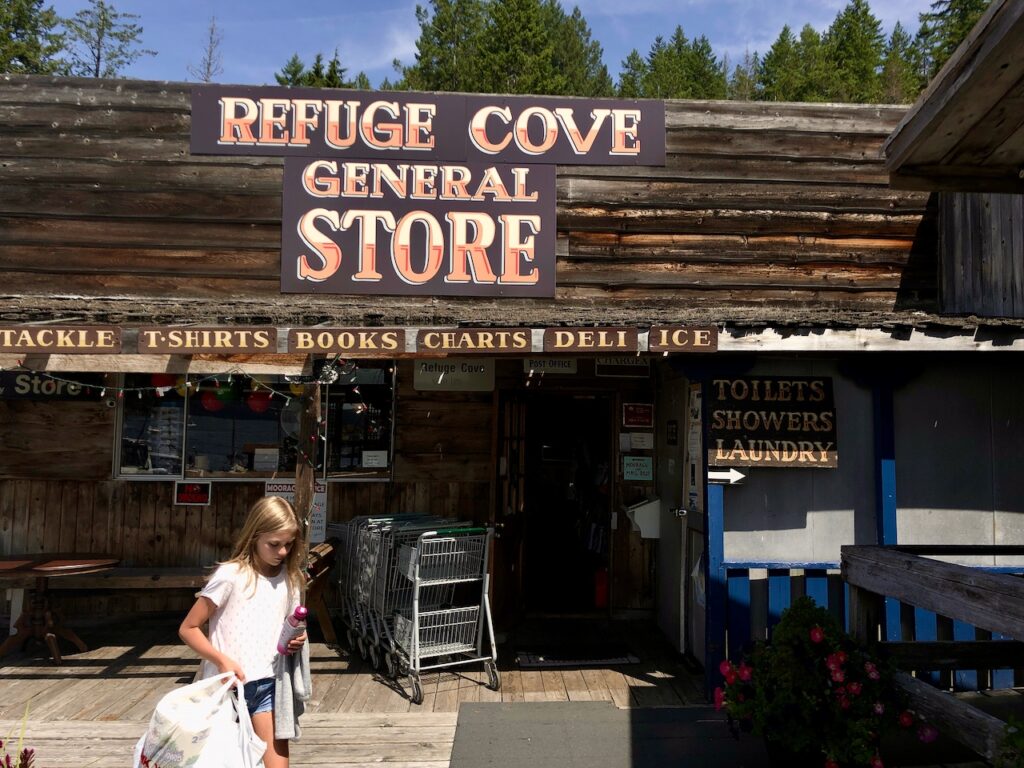 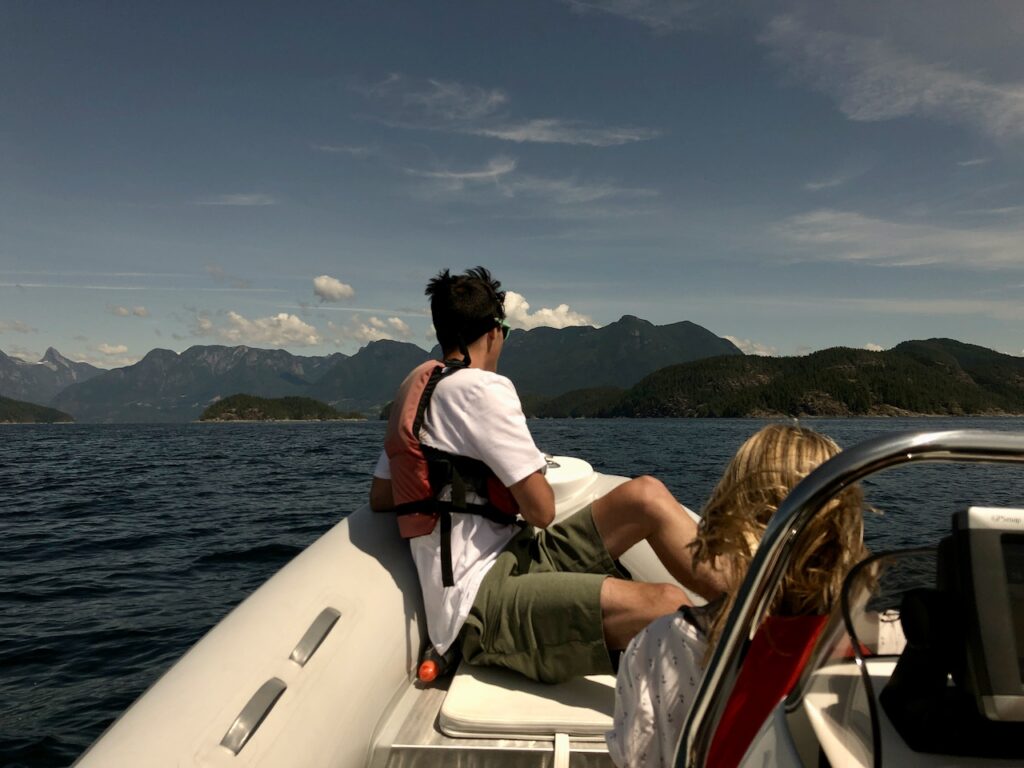 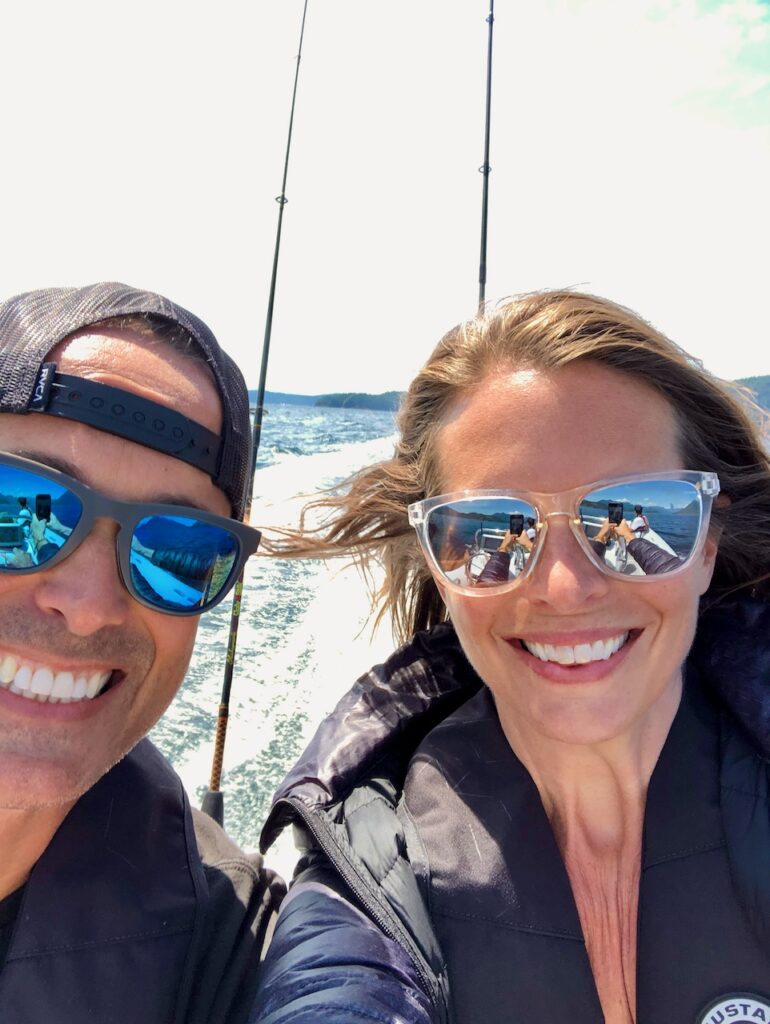 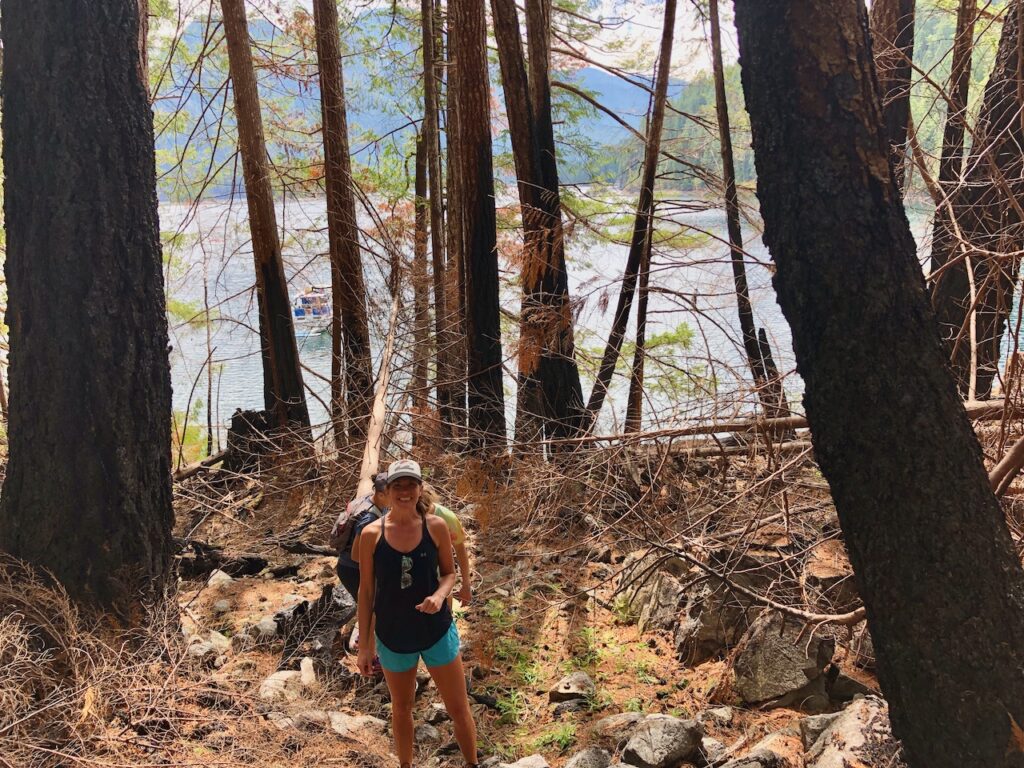 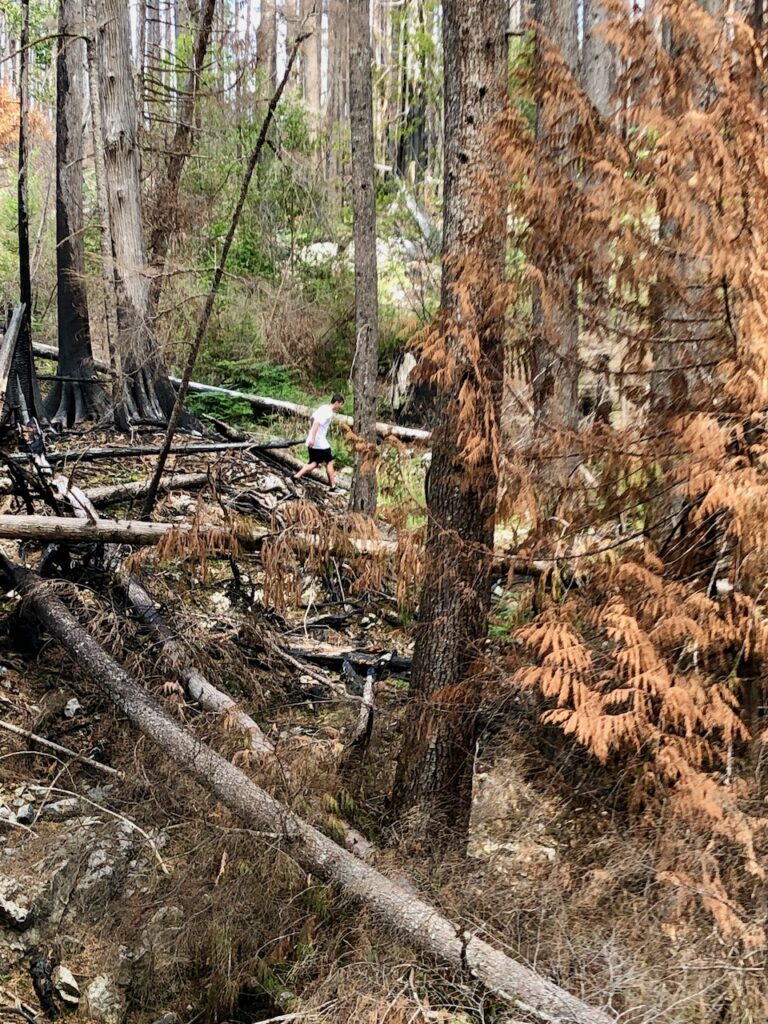 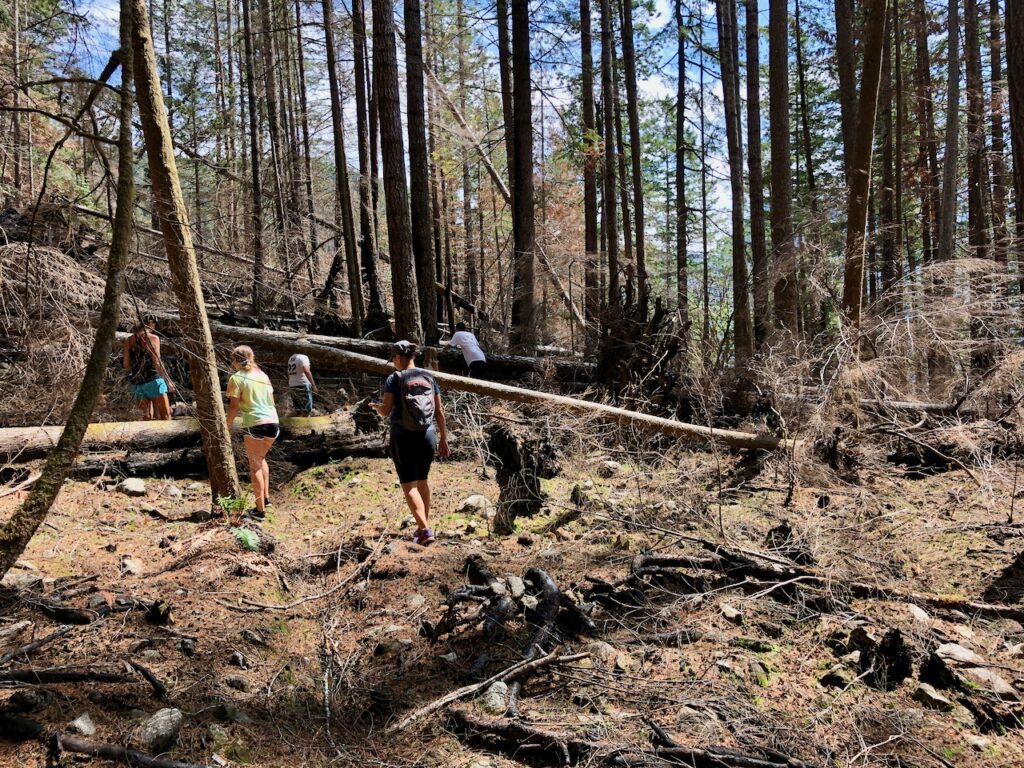