Thursday July 11th 2019 – The last day in Vancouver we rented bikes. Ava, still getting over the flu, was going to ride with me on a pull behind bike that she could pedal only if she felt like it. But she would not have it. Even after eating almost nothing for the last couple days she insisted she could ride her own bike. We said no way, but she manipulated every situation to prove to us she felt good enough and had the strength. It was a battle.

Not sure how she did it, but she did the whole ride, all the way around Stanley Park without one complaint. At the end she had a little smirk on her face and an attitude that said, “see I told you so”. 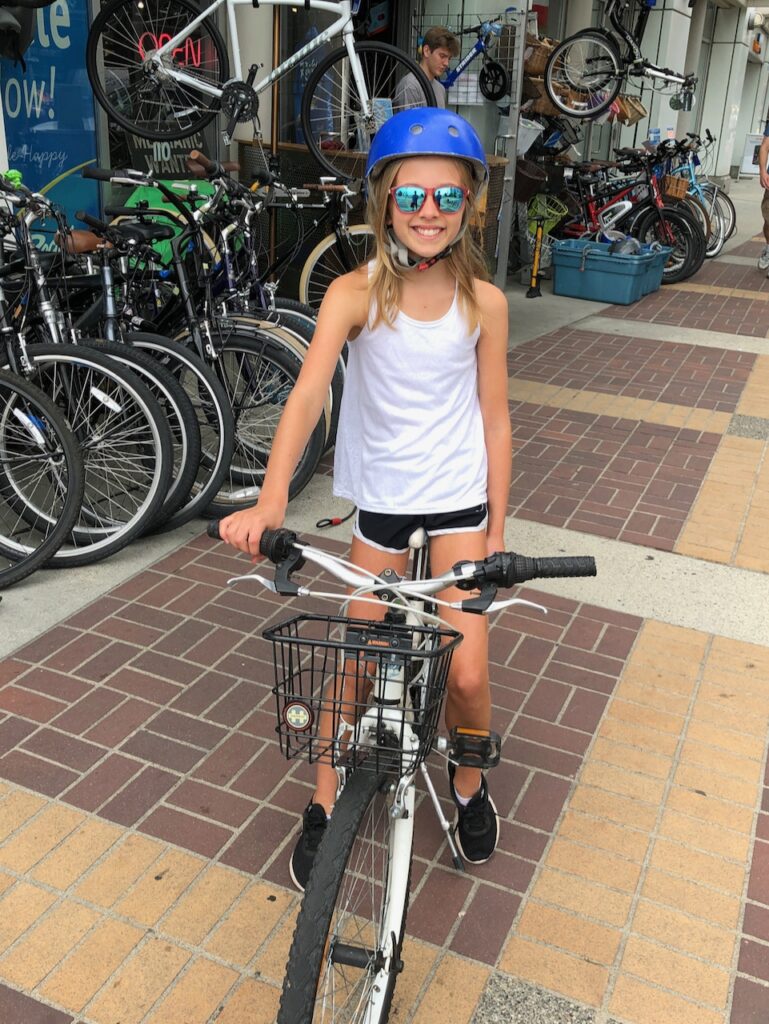 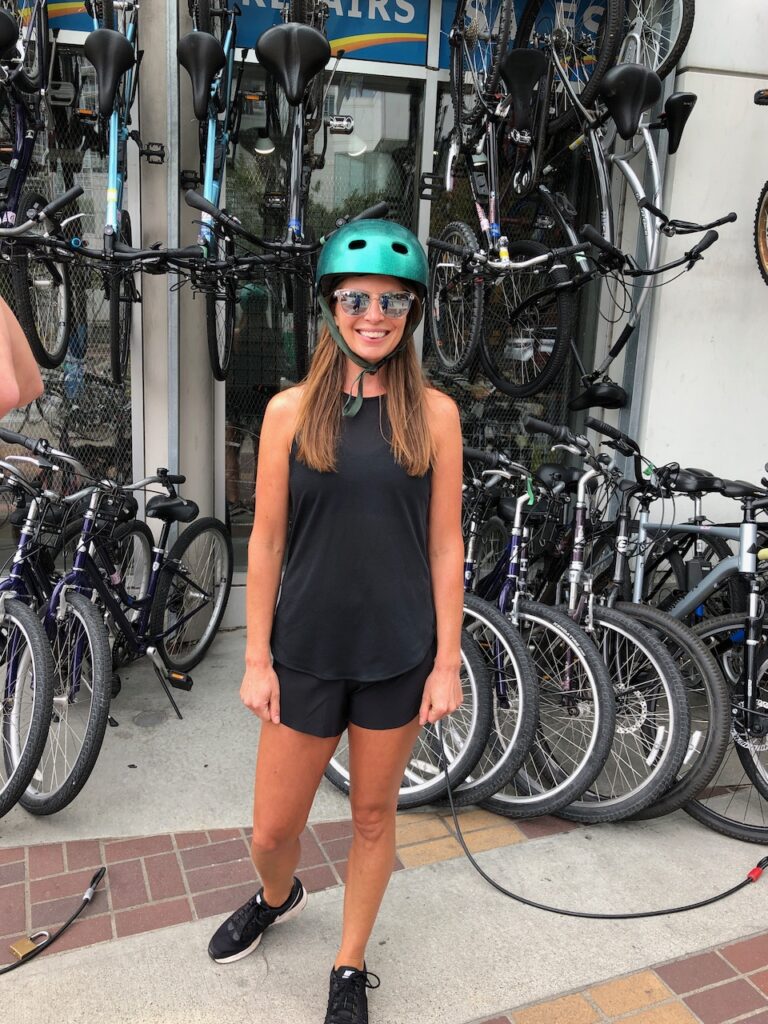 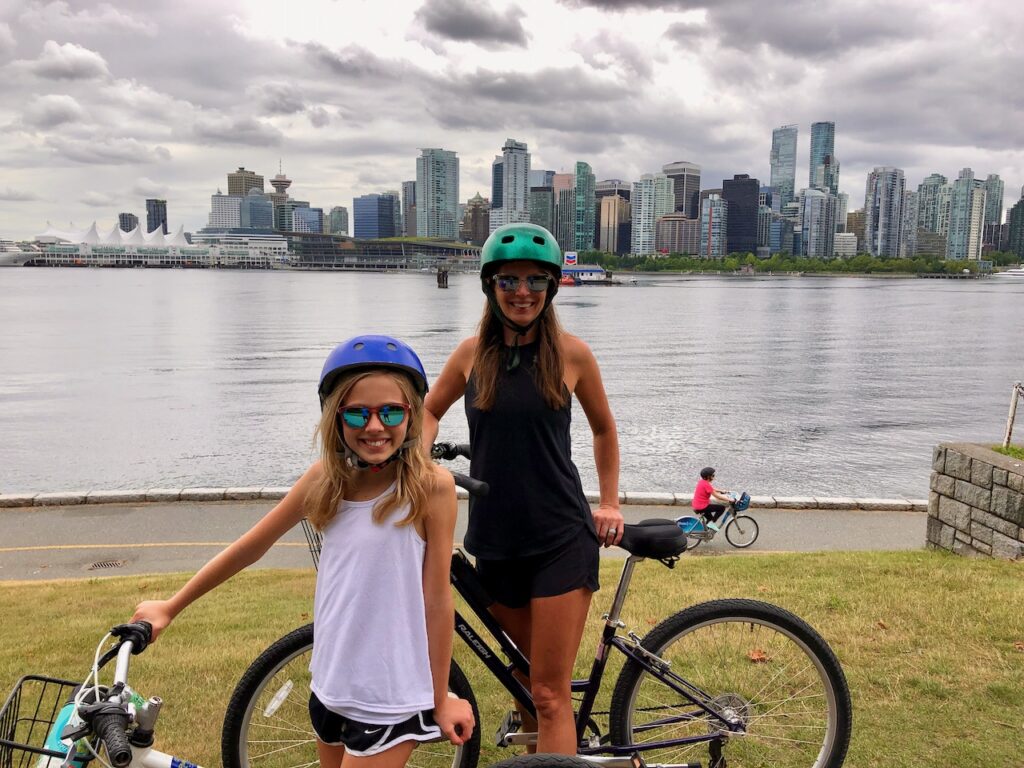 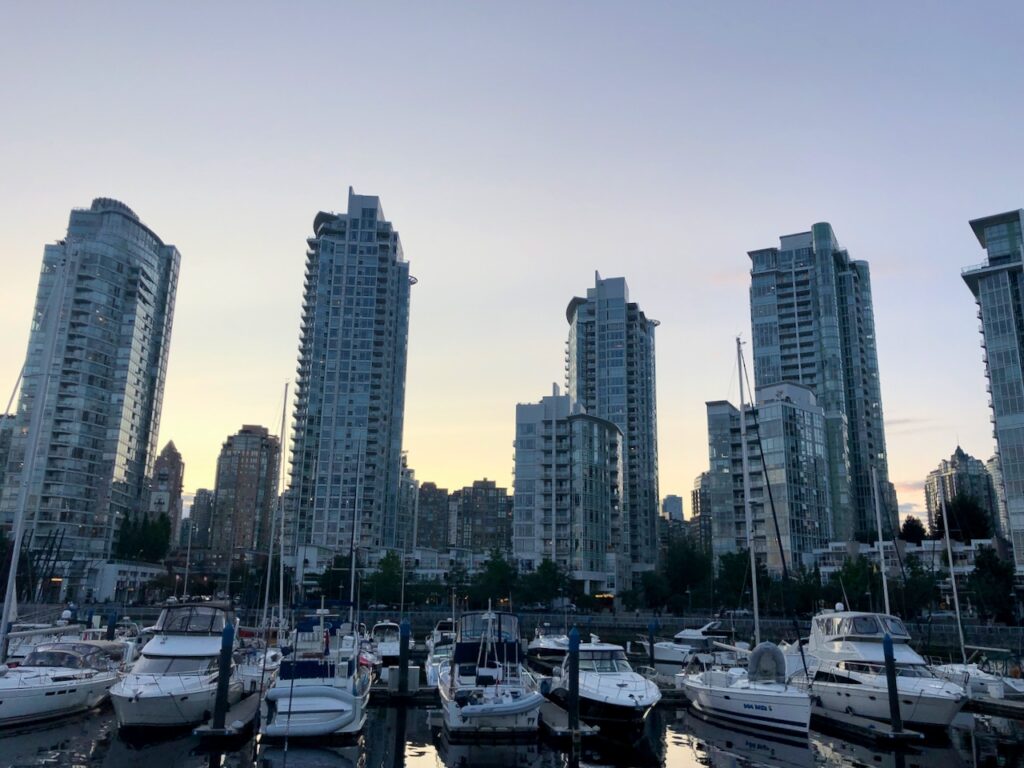 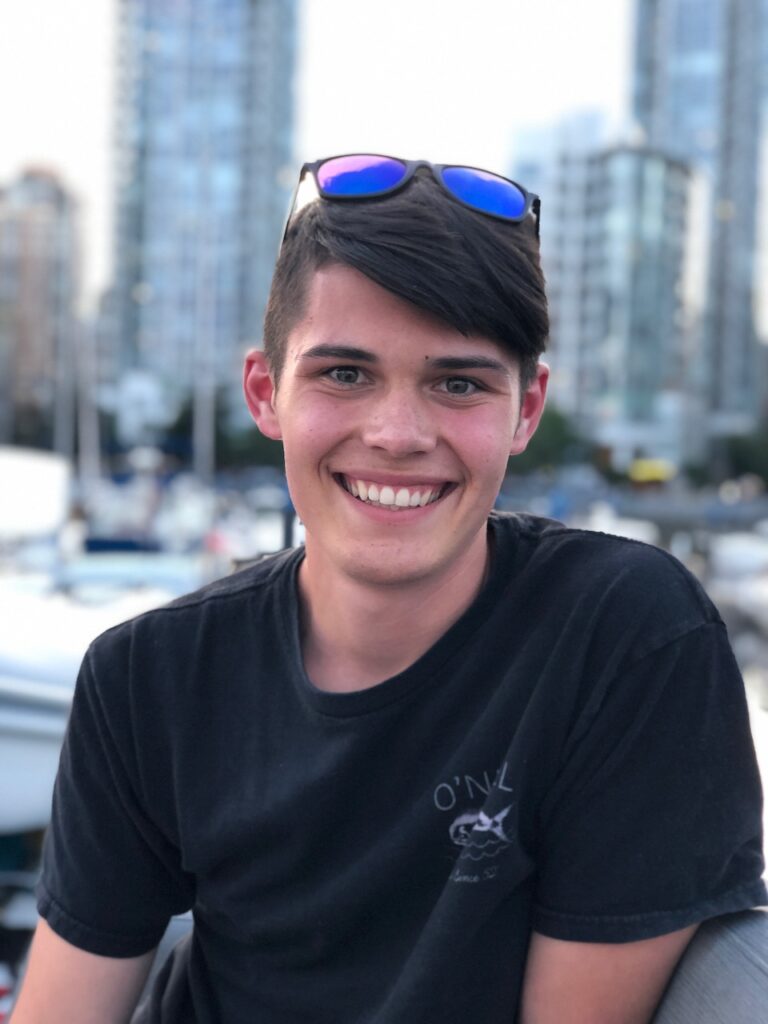 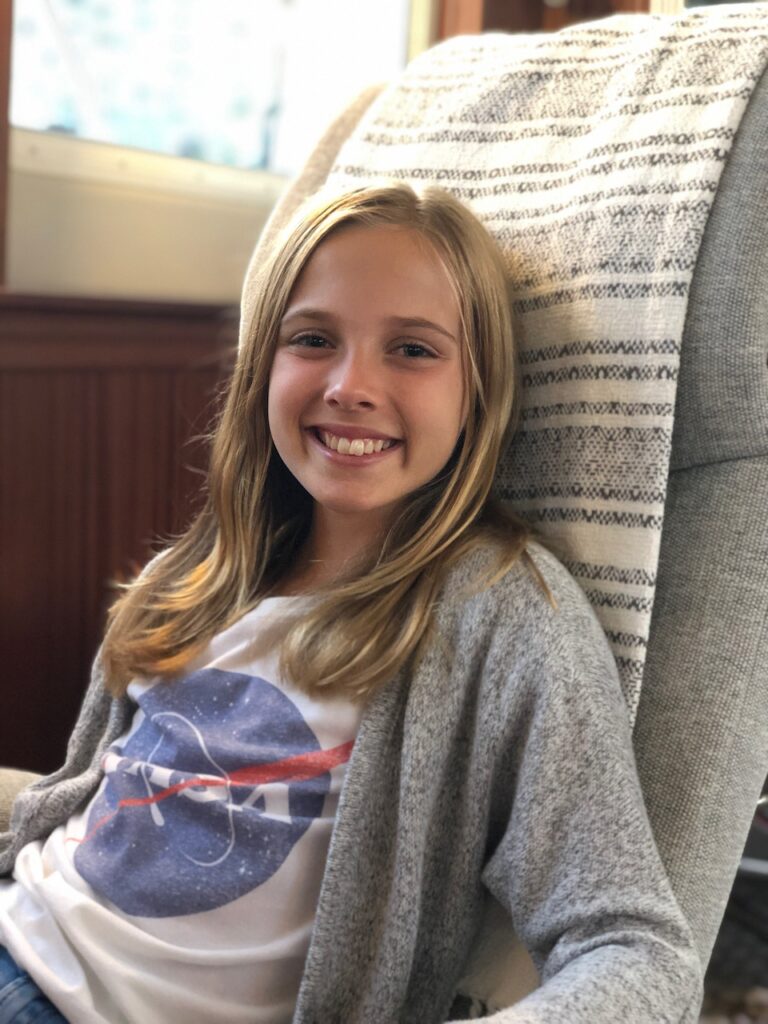 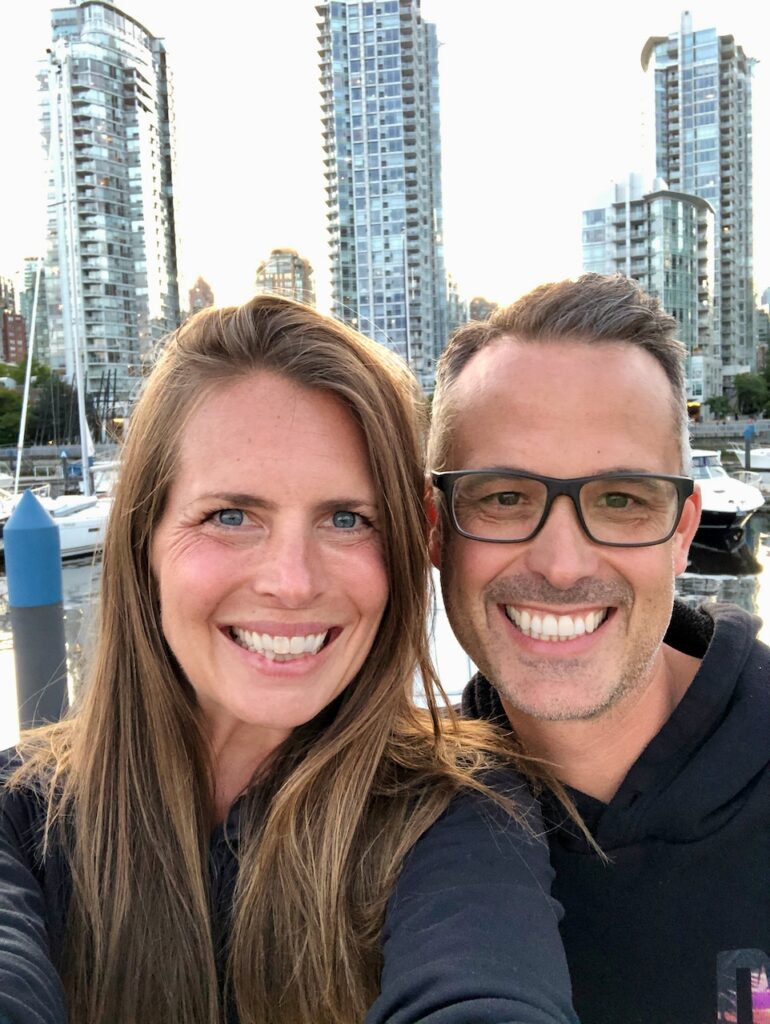 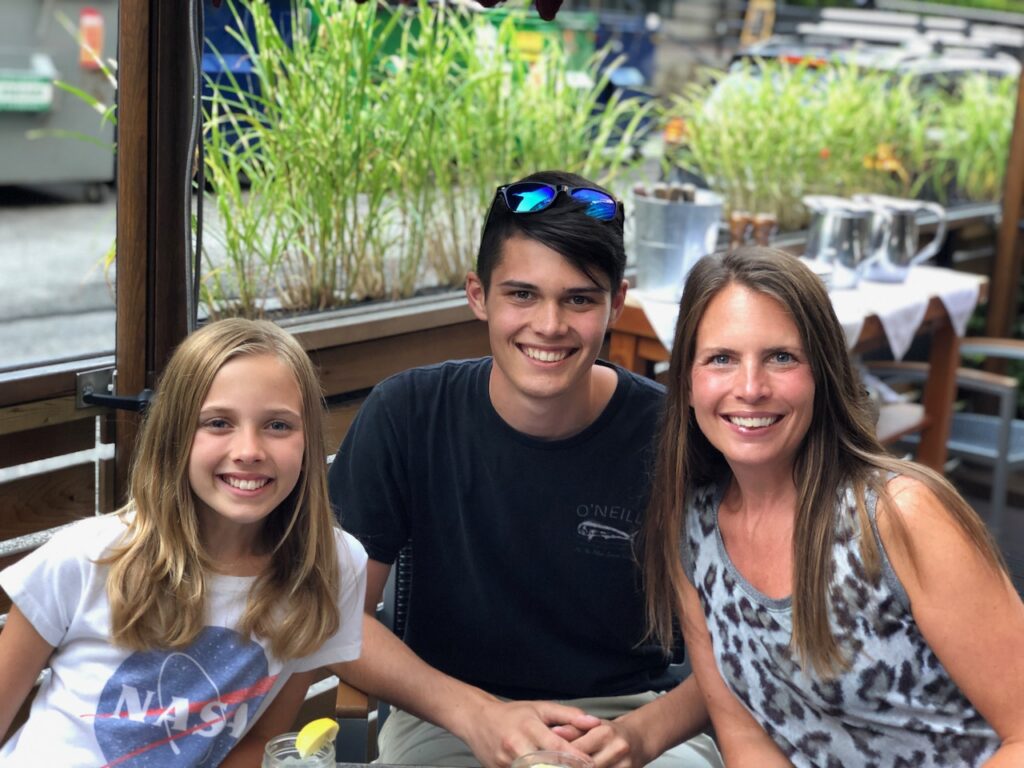 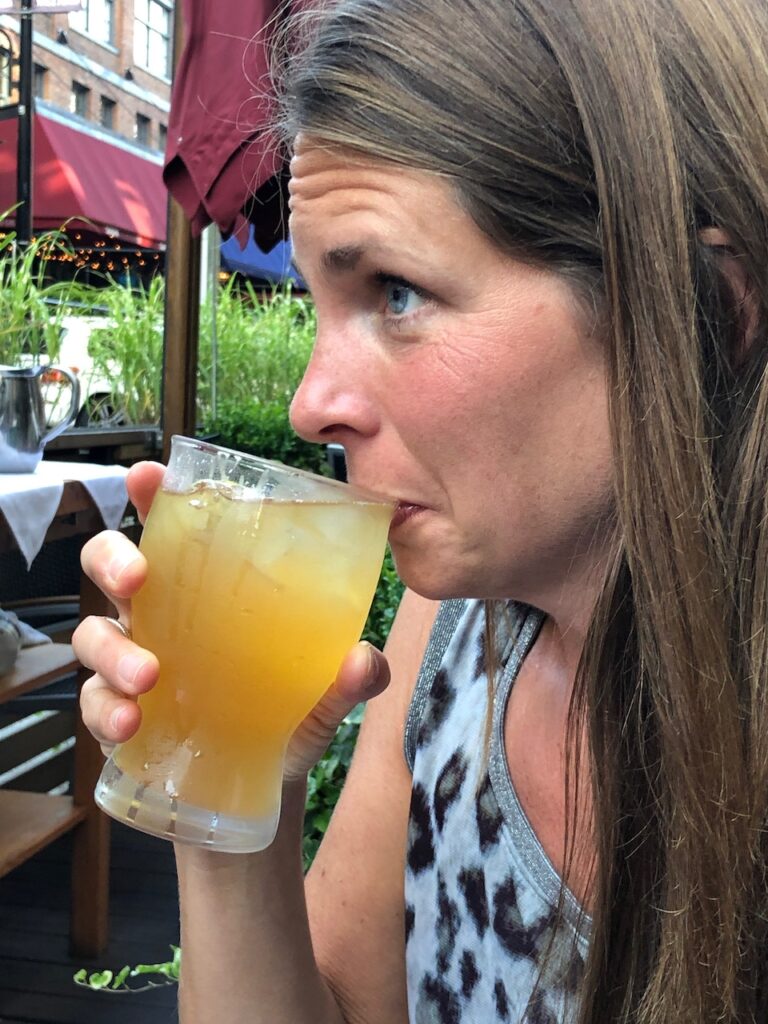